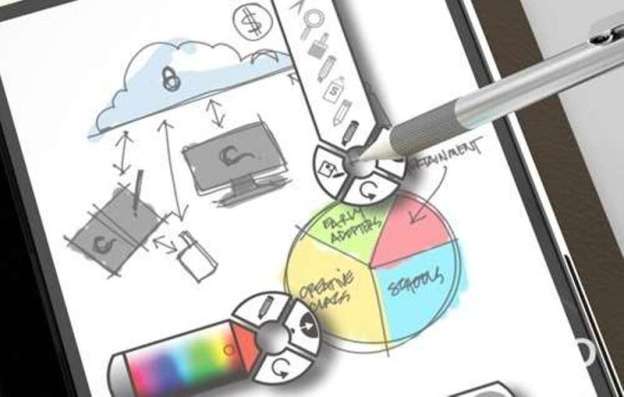 In an interview with various Microsoft execs, CNet has unearthed new details about what killed the Courier. Microsoft’s fledgling attempts at a corporate-friendly tablet were notoriously squashed last April when it put the kibosh on the whole thing. While the device was never officially announced, we couldn’t help but wonder why such a hyped product was so unceremoniously dumped.

In with the old, out with the new

Microsoft had a two tablet strategy, with Xbox’s J Allard and Robbie Bach leading the Courier’s development and a Windows-focused team working on the other unit. And at the end of the day, Microsoft was more comfortable cozying up to a more familiar product than go out on a limb with something more novel.

In part, this was because the Courier didn’t naturally complement existing Microsoft services. Pointedly, it didn’t make use of Outlook software, which was apparently a deal breaker for Bill Gates. You can look at this two ways: Either Microsoft is anti-innovation and overly concerned with sales, or the company foresaw the possibility of software fragmentation that could not only affect revenue but user experiences.

And thus, Windows 8 tablets were born

Regardless of whether Microsoft was trying to hedge off fragmentation or simply trying to bolster consumer reliance on Exchange, there have been consequences. Namely, the company is horribly, horribly late to the tablet party. Windows 8 tablets are slated to debut next year, and while there is some definite excitement surrounding this launch, there’s plenty of “iPad clone” chatter to go along with it.

The other consequence is that fact that the Courier, from the sounds of it, could have been a great device. “There is no commercial product today that meets the specs we had for it. It was highly demanding and innovative and no one partner had all of the pieces,” an Anonymous member of the Courier claims.