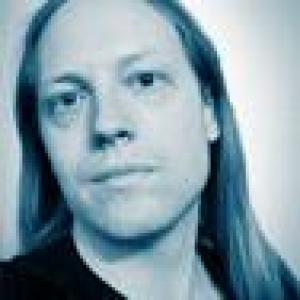 Matt Safford began accumulating electronics experience as a child with his Mattel Aquarius and Tandy TRS-80 (Model 4) computers. He built his first PC in 1996, and has spent the last several years covering consumer technology and geek culture for Computer Shopper, PC Magazine, Wired, and Popular Science. His other interests include politics, human evolution, comedy podcasts, and abrasive electronic music. Matt's Android device reports that he has trekked more than 5,000 miles through the streets in and around New York City. He hasn't yet grown sick of the urban scenery, but he would like to log a few hundred more miles in the Scottish Highlands. You can follow him on Twitter @mattsafford.