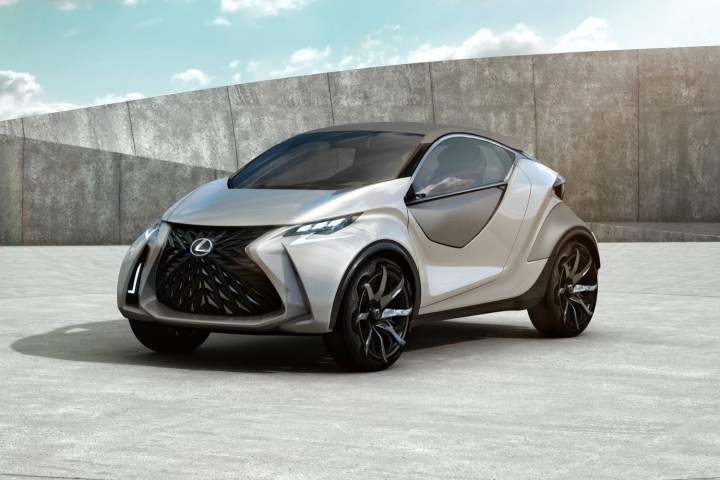 After a slow start, established luxury brands like Audi, Jaguar, and Porsche are launching sedans and SUVs that compete directly with the Tesla Model S and Model X. But Lexus may take a different approach with its first production electric car, according to Autocar. The magazine reports that the first all-electric Lexus may be a small hatchback designed for use in cities.

At the 2019 Tokyo Motor Show, Lexus will unveil a “city-friendly” electric hatchback concept, which could take inspiration from 2015’s LF-SA concept (pictured above), reports Autocar. Comments from Lexus chief engineer Koji Sato to the magazine indicate that this concept car could preview a future production model.

“We feel that our future could resemble this design,” Sato said.

If Lexus really does follow up the LF-SA with a second electric city-car concept, that would indicate strong interest in the idea within Lexus. Pascal Ruch, head of Lexus in Europe, previously said the automaker was looking into launching a smaller model to slot below the UX crossover. Instead of competing directly with Tesla, such a car would compete against the BMW i3.

Any new battery technology developed by Toyota would likely be shared with Lexus. The luxury brand could also get some unique tech. Sato previously told Digital Trends that Lexus was investigating in-wheel electric motors, although he stressed at the time that the technology was not ready for production.