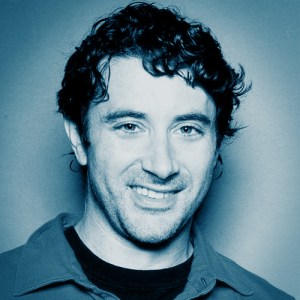 Greg has worked as a Host, Producer, and Writer in radio and television since the early 2000s, working for such companies as CBS Radio, Alpha Broadcasting, the Portland Trail Blazers and Funemployment Radio. He feels we live in a wonderful age of technology, as it’s theoretically possible his childhood dream of owning a hoverboard, flying car and a holodeck could actually come true..