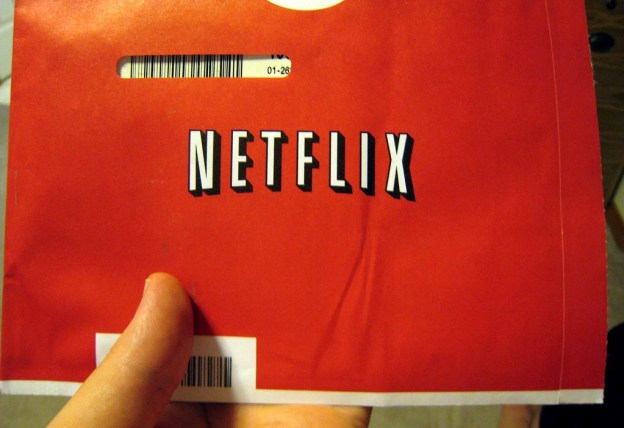 As U.S. Netflix customers’ complaints rise to a clamor over the recent pricing hikes, the company is busy looking at the big picture with an aggressive international expansion plan that may even include Europe by 2012.

Netflix earlier this month announced that they would be launching their services in 43 countries by the end of 2011; a campaign focusing on Latin America and the Caribbean. This moved surprised some analysts who expected that after the first international incursion into Canada, Netflix would be making its way into the European countries.

According to Variety’s anonymous sources, leading European film distributors are confirming that the analysts weren’t too far off track. The entertainment delivery company plans on branching out into Spain and the United kingdom after next years first quarter. The European foray will happen shortly after the Latin American launch is completed.

Variety points out that Spain and UK are probably the countries referred to as the third wave of international expansion by CEO Reed Hastings back in April who told investors, “”We’ve also decided to make some early content commitments for a third international market given our high probability of success in our second international market.”

This ambitious expansion may be the reason for Tuesday’s raise in prices since all that international content will need additional funding. Variety speculates that the reason why Netflix has been mum about the move is that the company wants to build up its catalog prior to launch and hit the ground running.

Market entry won’t prove to be too hard in Spain given that Netflix would be a more unique service in that country and the company will already have Spanish-language services in place beforehand, though Spain seems to have a piracy problem. England will offer stiffer competition with BskyB and the Amazon owned LoveFilm already in place. Higher competition in countries such as Germany and France will probably have to wait past 2012 until Netflix can swallow what it chews.

How much does Netflix cost? A breakdown of the streamer’s plans

Netflix’s rate hike is a good thing. Wait, wait, hear us out

Netflix price hikes to drive away nearly half a million subscribers, research says